“Thousands of new jobs across the energy sector will help position the region at the centre of the UK’s green industrial revolution.”

This message coincided with a visit by Gateshead Council’s Portfolio Lead on Economy, Cllr Malcolm Brain, to one of the region’s leading energy specialists, Northern Gas and Power, as it expands its operation and moves into its new RIGA HQ, recruiting a hundred new roles over the coming months.

The business started its move into the new HQ earlier in the summer taking space in its 30,000 square feet landmark, new Gateshead HQ development, on the waterfront. Hundreds of its people have already moved into the new RIGA development – the £2m new UK HQ set on the banks of the Tyne – as the company continues its rapid expansion, offering businesses unrivalled expertise in procurement and energy management. 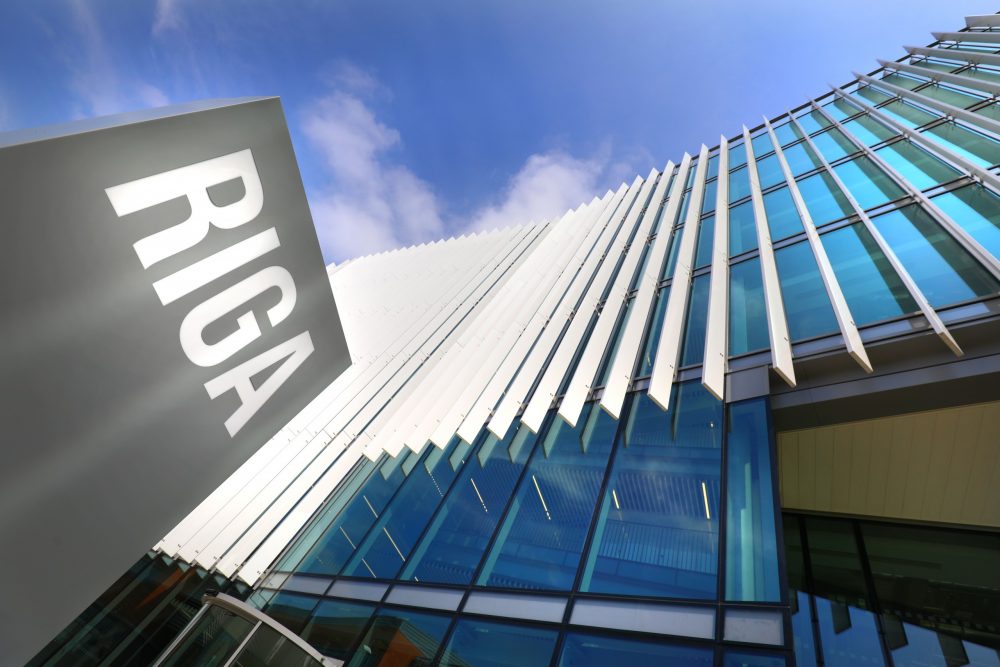 A £150,000 grant from the North East LEP’s Energy for Growth Fund, supported the RIGA project.

The Energy Sector and Economic Growth

Andrew Clark, Energy Programme Lead at the North East LEP, said: “The importance of the energy sector to economic growth in this region cannot be overstated.

“Job expansion is vitally important and this growth, within a sector that we show real leadership in across the region, is hugely encouraging. We have a wealth of expertise with the energy sector here, from offshore energy, EV’s and batteries, and low carbon heat. Sustainable job creation in this sector will further establish the region as one of major strategic importance to the UK. These new jobs are great news for the region and for the energy sector as a whole.”

The Growth of GPG

The landmark new RIGA facility marks the next chapter in the growth of the business. From its creation in 2013 by founder Fokhrul Islam, the business has consistently grown revenue and headcount; relocating its HQ in 2015 to Baltimore House and a year later to bigger space at Baltic Place – both on Gateshead Quays. Headcount has grown consistently, from one in 2013, to 40 in 2015, then 75 a year later, reaching 140 in 2017. During this period the business set up operations in France and Texas.

“Investment into their new state-of-the-art office in the RIGA building on Baltic Quarter is yet further demonstration of their commitment to the Borough.

“We look forward to working closely with the company over the coming years as they continue to grow, helping us to make Gateshead a great place to work.”

Global Procurement Group, trading in the UK as Northern Gas and Power, provides a variety of different sized businesses with specialist services in energy procurement, energy management and real-time energy analysis that enables them to respond instantly to any issues across their business energy portfolio, cutting both costs and carbon emissions. Its growing portfolio of energy assets currently standing at 30TWhs – more than the entire annual energy consumption of Ireland.

Global Procurement Group’s recently appointed Chief People Officer, Brendan Garvey, said: “We are creating around a hundred jobs to continue our expansion, here regionally in North East England, but also right across the UK and our global territories – France, US, Malta and India.

“It’s an exciting time for the business, having recently moved into our stunning new waterfront HQ, with this next phase of recruitment marking yet another new chapter in the business’ evolution, from a start-up to a major international player in the global utilities space.

What is Business Energy Procurement?

Business energy procurement is the process of acquiring energy at the best possible rate, on the most favourable terms. In...

A retirement village in Bocking in Essex, comprising 99 apartments for the over 55s, is close to completion. It includes...

In this blog, we’ll review the importance of energy audits and setting achievable goals towards Net Zero. When people think...